Real Estate is the Best Investment

NEW YORK – April 25, 2016 – Americans ranked real estate as the best long-term investment, even over stocks and gold, according to a recent Gallup Poll of about 1,000 U.S. adults. Real estate has been the top investment choice for the past two years, and its lead is increasing over four other popular investment choices.

In the latest survey, 35 percent of Americans selected real estate as their top investment choice compared to 22 percent for stocks and mutual funds, 17 percent for gold, 15 percent for savings accounts/CDs and 7 percent for bonds.

By comparison, 34 percent of Americans said gold was their top long-term investment choice in 2011 and, at the time, only 19 percent said real estate.

“As the average sale price of new homes in the U.S. increased from $259,300 in August 2011 to $348,900 in February of this year, the percentage of Americans picking real estate as the best long-term investment almost doubled,” according to Gallup. “During approximately the same time span – from August 2011 to April of this year – gold prices plunged from $1,910 to $1,254 per ounce, and the percentage thinking gold would be the best investment was cut in half.”

The poll also found the following:

Top 5 Reasons You Should Not For Sale By Owner 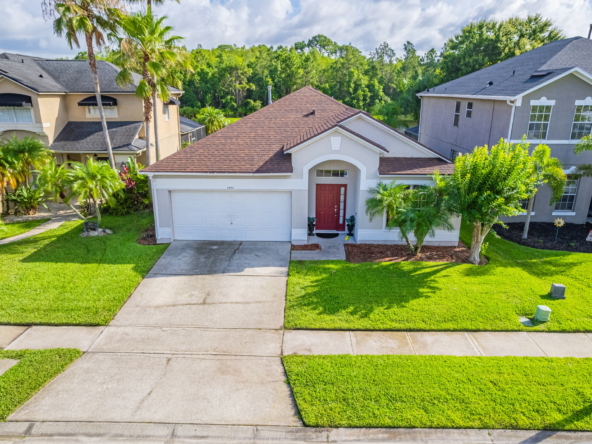 *WELCOME TO THE HIGHLY-DESIRED COMMUNITY OF EASTWOOD, 24/7 GUARDED GATE with PERSONALIZED guest...
Continue reading
by admin

Set Yourself Up for Your Future

Please enter your username or email address. You will receive a link to create a new password via email.